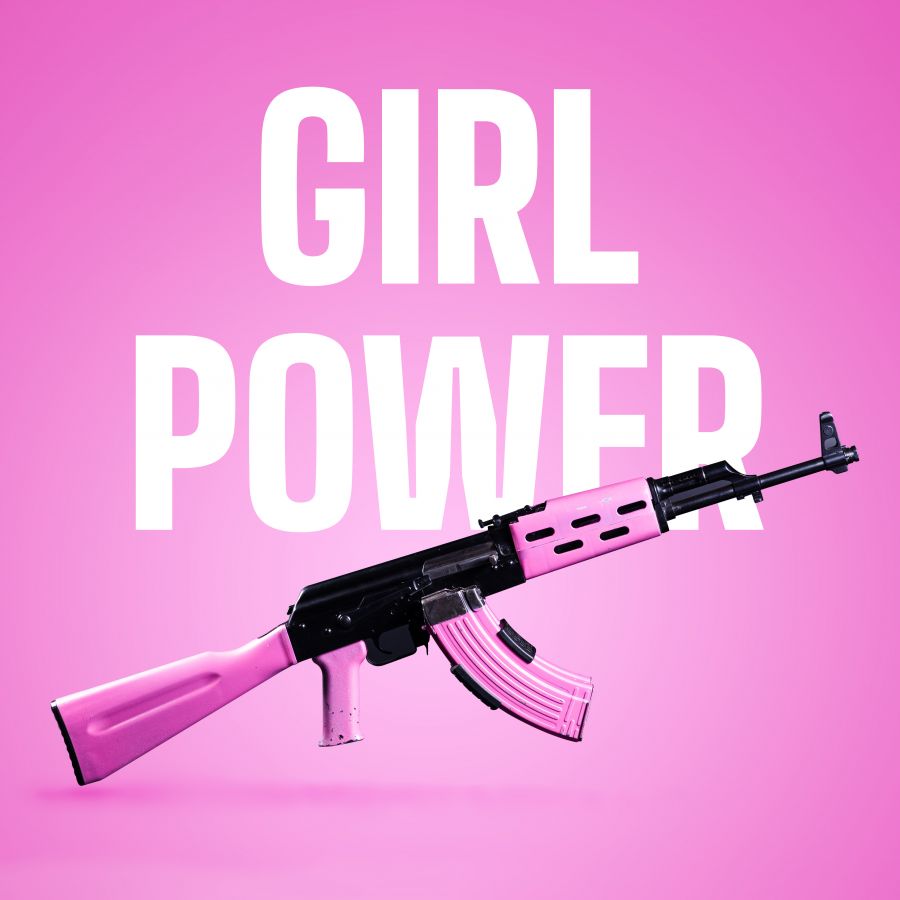 Back to the other articles

Let us introduce you to the top badass girls in the history of video games. These girls have changed the game totally and made every player a fan instantly. All of them are cool, badass and incredibly brave. Do you want to be like them as well, right?

They have made it into a goal for many small girls, all of them want to be like them. But who are these girls?

They are not afraid to share their ideas and thoughts, regardless of what others think. They speak their heart and their mind. They respect themselves enough to stand up for themselves, the causes they believe in, and the welfare of others.

Even in one of the oldest book, the Bible itself, many strong and powerful women are mentioned. There are so many powerful women in the Bible, such as Mary, Rachel, Rebecca, and Ruth, who demonstrate what it means to be a strong leader, wise mother, and faithful individual. Their stories are full of bravery, resilience, and selflessness, and continue to inspire women and girls who follow the Christian faith and also those who might have read their stories but not necessarily believers.

We collected some of the most famous strong women from video games, and now we tell you a short story about all of them, and about why they are so lovable, yet strong and undefeatable.

Clementine from The walking dead

Clementine, also known as Clem by her friends and many of the players, is the protagonist of Telltale Games' The Walking Dead video game series. Clementine is loved by so many, but what is the secret behind this character?

She is one of the most important protagonists of Season Two, The Final Season, and the No Going Back Trailer Bonus Scene, and the deuteragonist of Season One and A New Frontier. She is a mature, kind, and polite girl who serves as the group's moral compass and does her best to keep the group's humanity alive in a post-apocalyptic world.

Aloy is a fictional character and the protagonist of the video games Horizon Zero Dawn and Horizon Forbidden West. Have you played with any of these? Both games were released in 2017. She is born in 3021 in a post-apocalyptic tribal setting, raised as an outcast, and trains as a warrior to win a ritual competition, beat everyone and most importantly to discover her mother's identity.

Ellie from Last of us

Ellie is a character in Naughty Dog's video games The Last of Us and The Last of Us Part II. Ashley Johnson plays her using motion capture and voice acting, while Bella Ramsey will play her in the future television adaption.

Lara Croft, an adventurer, sets out on a quest to locate an artifact with the capacity to manipulate time and much more. A hidden group of people, a secret society, wants to lay its hands on the relic for its own immoral purposes.