Legendary Guns of the Eastern Bloc

Now that the Soviet era has long passed, it’s easy to find ourselves nostalgic about this period of history that was so full of fear and secrecy, espionage and tension, as the two major powers of the world funded opposing sides in other countries around the world. The Soviet threat to the western world ended with the disintegration of the USSR, but at one time was enough to find expression in George Orwell’s nightmare vision of 1984. The harsh authoritarian Soviet rule was symbolised in their uniforms, their Russian hats and, of course, their guns.

Makarov – this 9mm handgun was used by the Soviet police, the Red Army as well as Soviet intelligence. It was manufactured in Eastern Europe and China and used around the world, was continued in use by the Russian Federation and only replaced in 2012.

AK-47 – the ultimate symbol of the Soviet world, at over 100 million made the Kalashnikov is the most mass-produced firearm in the world, and even appears on the national flag of Mozambique. A gas-operated assault rifle that began its use in 1948.

PKM – also developed by Mikhail Kalashnikov, the PKM was a machine gun was introduced in the 1960s and was followed by a range of variations under the PK label. The PKM is noted for its magazine box of 100 rounds and its wooden stock and grip, designed as an infantry weapon, and still in use to this day by the Russian army.

SVD – every Soviet sniper’s favourite, the Dragunov SVD was a semi-automatic gas-operated rifle specifically designed for long range. It features an extended barrel and a PSO-1 optical sight, and is still put to use for taking out trouble makers in war zones around the world.

If you’re looking for an exciting taste of the Soviet past and its firm grip over eastern European countries such as Hungary, why not pay a visit to Budapest Shooting on your next visit. At Budapest Shooting you can choose from a range of packages and a selection of firearms for some exhilarating shooting practice and a window into the history of Eastern Europe. 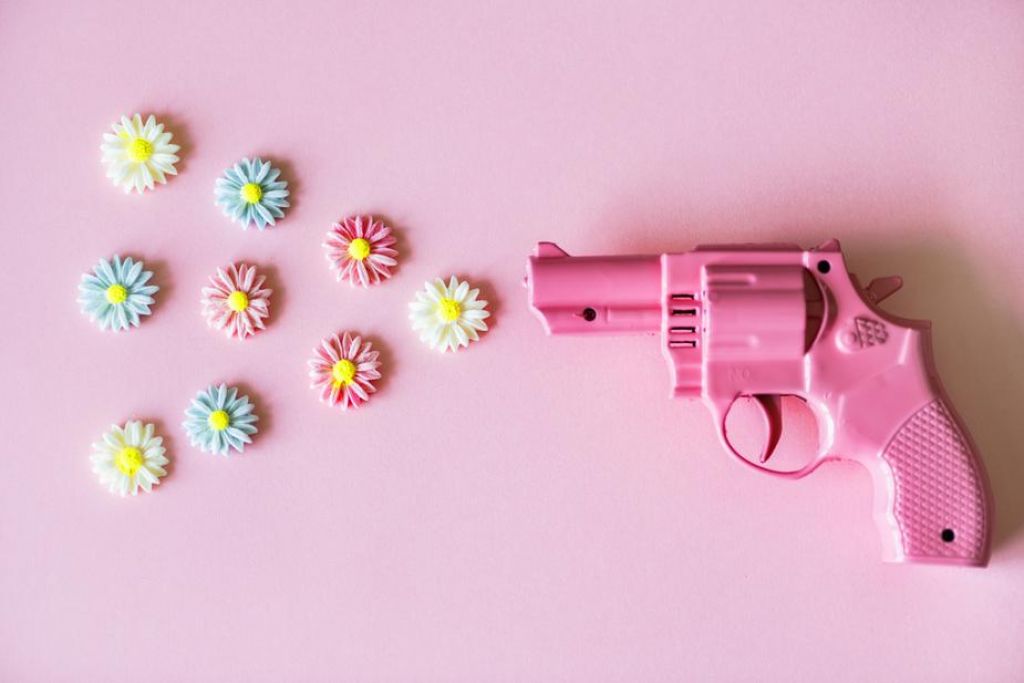 Still have questions?
Read our FAQ

Want to Shoot Some More? Try This While in Budapest! 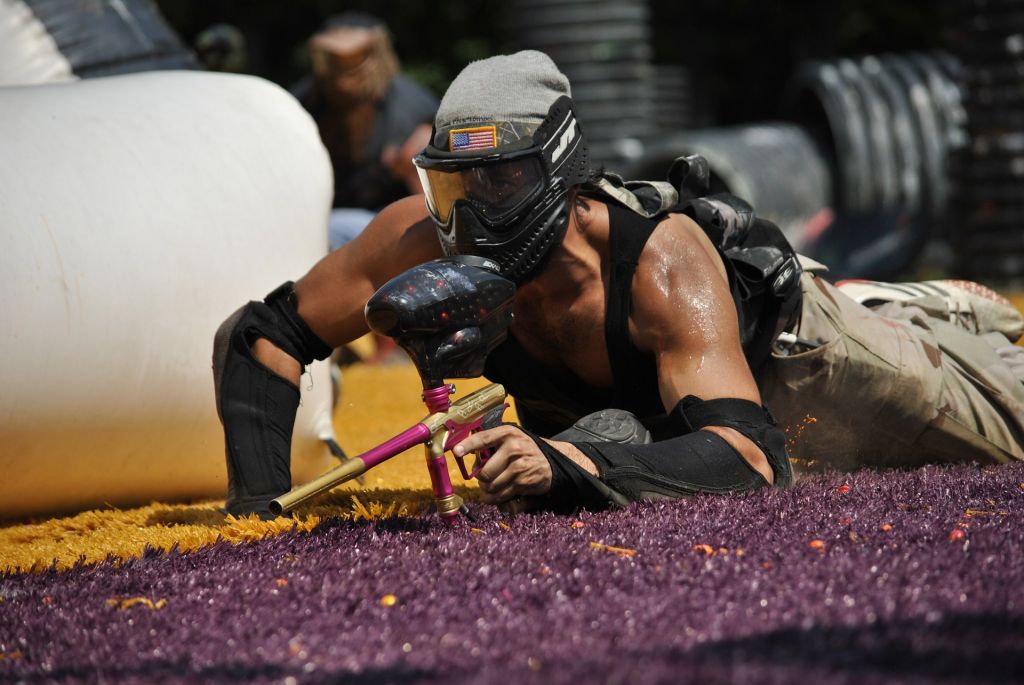 Once you've tried shooting, there is no going back. Holding guns in your own hands and firing them gives great pleasure to every man in the world, but it might get boring after only shooting...

Basic Range Etiquette Everyone Should Know 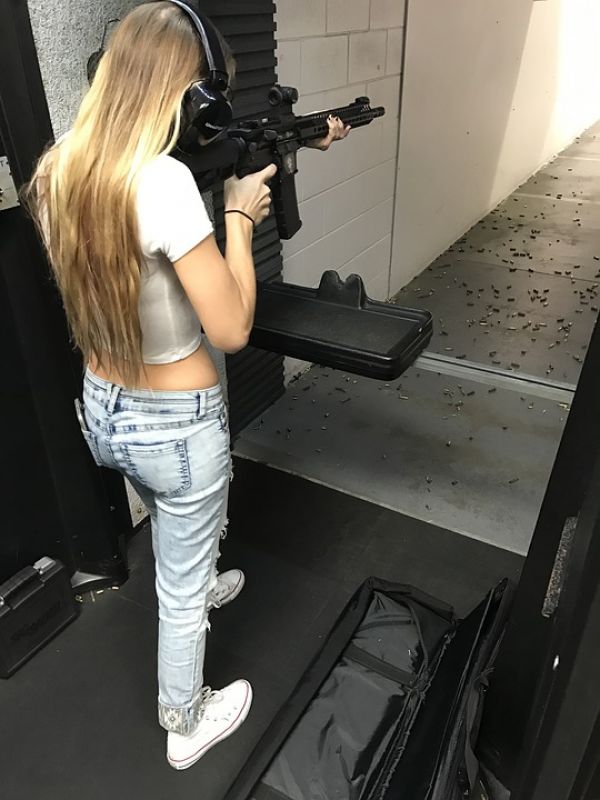 It's your first time in a shooting range and you feel a little anxious? That's totally normal, however, you must pay close attention for the etiquette rules around the shooting range.

Gunslingers are an iconic part of the American folklore, this is a well established fact of life. However, it is a little known fact that these figures affected not just a single nation, but...